“Do you think it’s possible to ever see the past as it actually was?”
—Ann Patchett, The Dutch House 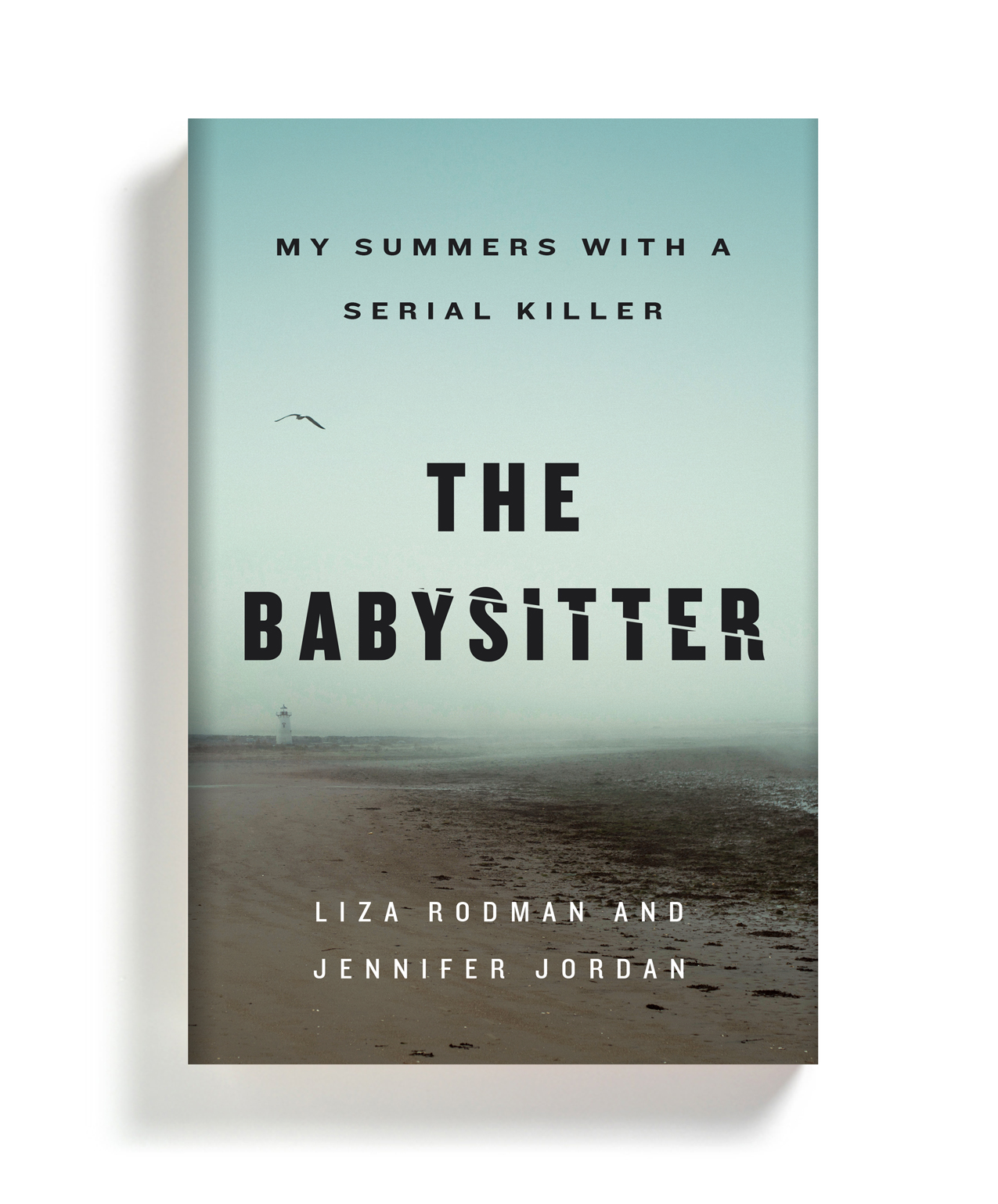 The Babysitter: My Summers with a Serial Killer

Liza Rodman was a lonely little girl. During the summers, while her mother worked days in a local motel and danced most nights in the Provincetown bars, her babysitter—the kind, handsome handyman at the motel where her mother worked—took her and her sister on adventures in his truck, sometimes to his “secret garden” in the Truro woods. He was one of the few kind, understanding adults in her life.

But there was one thing she didn’t know; their babysitter was a serial killer.

Some of his victims were buried—in pieces—right there, in his garden in the woods. Though Tony Costa’s gruesome case made screaming headlines in 1969 and beyond, Liza never made the connection between her friendly babysitter and the infamous killer until decades later.

Haunted by nightmares and horrified by what she learned, Liza became obsessed with the case. Now, she and cowriter Jennifer Jordan reveal the unimaginable story of a charming but brutal psychopath through the eyes of a young girl who once called him her friend.

Book Club Kit for The Babysitter: My Summers with a Serial Killer

Book club readers—use this reading group guide to fully immerse yourselves in The Babysitter. The kit includes discussion questions, a Spotify soundtrack, cocktail recipes, and more. 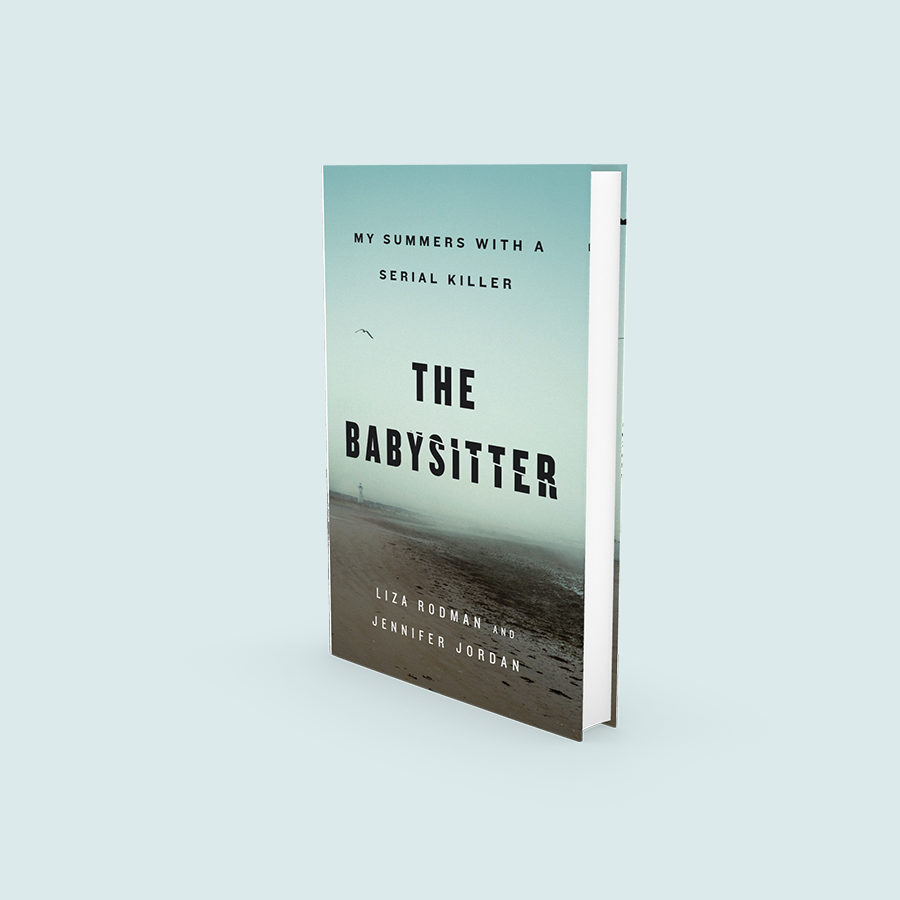 Here are just some of the indie bookstores we love! We encourage all readers to support our independent bookstores whenever possible.

Songs that will transport you back to Provincetown in the 1960s. Listen here to the official soundtrack for  The Babysitter.
Page load link
Go to Top